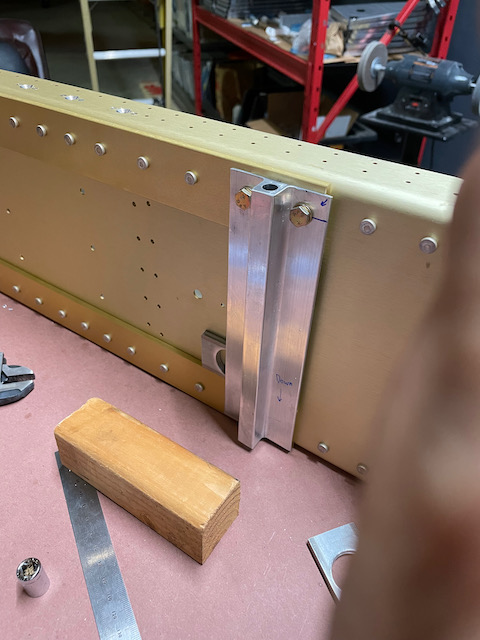 First Off. GO GIANTS!!! Nice win against the Dodgers tonight. It’s still a long series, but getting the first win out of the way is huge.

As for plane building, I got started with the intention of getting through one of the tie down assemblies tonight, but my older son Giacomo was a little sick so I called the session short. I did get a few things done including finally mounting my vice, so I could tap the other tie-down assembly without help from Nico (much easier when the vice is bolted down instead of a child bracing it..ha ha!). Then I spent a lot of time staring at the plans to make sure I understood what I needed to do, and lining up the tie-down properly. After placing a bolt in the “location hole”, I used the outboard end of the spar to measure parallel. After doing a bit of finagling with the clamping method, I was able to back drill the second hole and put a bolt through to secure the tie-down better. I’m hoping to get up early tomorrow and sneak a few additional focused hours. 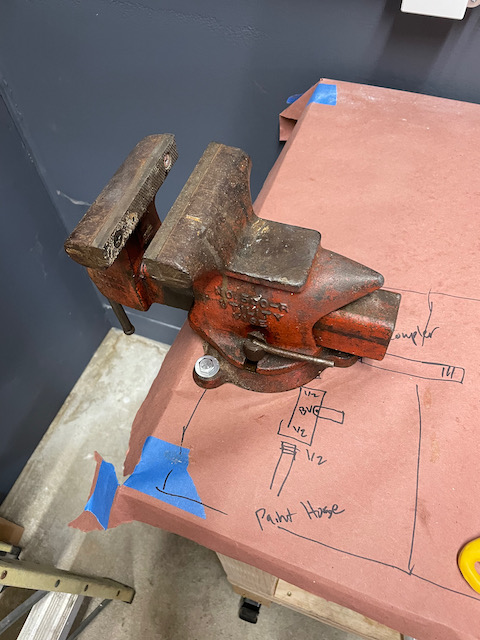 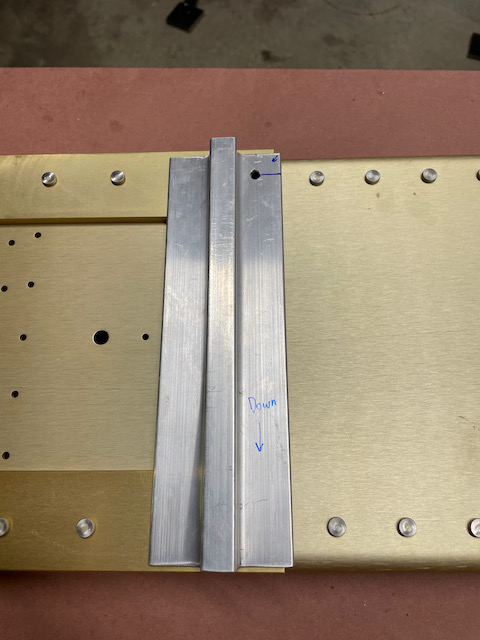