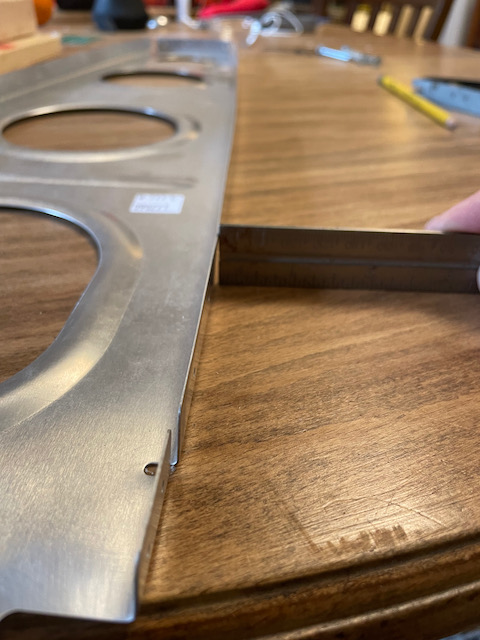 Well what I thought was going to be an easy task ended up being a a pain in the butt. Net-Net, I’m done (and I don’t need to do that again!) I’ve got some retrospective thoughts on my issues with this process at the end of the post, but long story short, I got through flange bending finally. Below are some pictures of the process.

used machinist ruler to see gaps
flange straighter tool definitely helped (but wasn't the silver bullet!)
clamping down the tool helped make it more effective
what a flange should look like when adjusted
more than half way done!
4 more ribs to go!

I think there are a few reasons this task ended up being so brutal.

Tomorrow, I’m going to start working on fluting the ribs to make the ribs straight. I’m going to try a technique I saw on a youtube channel, using mason string to act as the guide for fluting requirements. Until then..Happy Building!
PrevPreviousBuilding the Rib Flange Straightener
NextPreparing Wing Ribs #5: Rib StraighteningNext